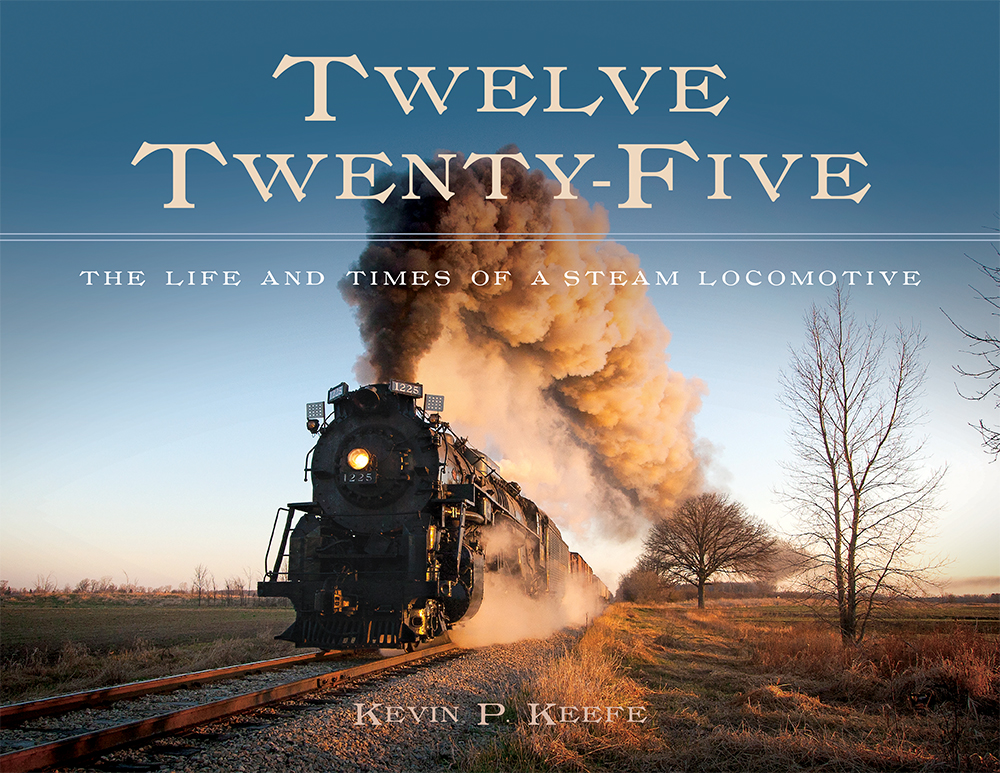 Share the true inspirational story behind the famous locomotive used in the movie The Polar Express. The narrative traces the 1225’s regular freight service in Michigan, its unlikely salvation from the scrapyard for preservation at Michigan State University, and the subsequent work to bring it back to steam, first by a student club and later by a railroad museum. Milestones along the way include 1225’s retirement in 1951, its donation to MSU in 1957, its return to steam in 1988, a successful career hauling tens of thousands of excursion riders, and its starring role in the 2004 movie The Polar Express. The massive infrastructure that supported American steam locomotives in their heyday disappeared long ago, forcing 1225’s faithful to make their own spare parts, learn ancient railroad skills, and interpret the entire effort for the public. As such, the continuing career of 1225 is a triumph of historic preservation.

Once Upon a Time at the Opera House: Drama at Three Historic Michigan Theaters, 1882–1928

“By vividly recounting the lives of three theatres, Harris creates a fascinating account of one of the most important eras of the American theatre. Written with wit and wonderful detail, this volume deserves to be in the library of every theatre lover.”

“Bandes has compiled a richly illustrated compendium of modern architecture in the Lansing/East Lansing area—including designs never built, low-cost cooperatives, homes, a grocery store, and Lansing City Hall. By sharing the human stories behind the buildings, from architects and clients to church committees, she also provides a valuable illustration of the way modern design concepts and materials of the post–World War II era spread from national architects and early adopters to such mundane aspects of everyday life as Dawn Donuts.“
—SANDRA SAGESER CLARK, director, Michigan Historical Center

Read about the evolution of Michigan State University from Michigan Agricultural College, to Michigan State College to the major research institution it is known as today.

Michigan stories have often been the focus of MSU Press, from books that brought long-forgotten stories into the present to modern explorations of the depths of the Great Lakes.